What do you get when you mix a housing market that’s in trouble, an indebted population, and a lack of economic opportunity for young people? You get a debt crisis. The recent mortgage crisis that took down the banking system revealed just how risky home loans can be. Homeowners with weak credit or little savings often end up over leveraged and unable to afford their payments once interest rates rise. The housing bubble burst in 2007, and now the impact of the crisis has trickled down to the younger generation. Millennials are facing a slow-moving debt crisis as they struggle to pay off student loans and buy houses with affordable monthly payments. If you’re wondering why this is happening now, and what it means for your future financial security, keep reading to find out more.

What is a Debt Crisis?

A debt crisis is an economic situation in which debt levels explode and trigger widespread defaults. During a period of rapid debt accumulation, borrowers are often eager to take on more and more credit, without realizing the levels of risk involved. When the risk finally becomes too high to handle, borrowers panic, and default in droves. This is what happened in the wake of the housing bubble bursting and the subsequent financial crisis. Many homeowners found themselves with a large amount of mortgage debt, but no steady source of income to pay it back. In turn, this triggered a spike in mortgage defaults, and a debt crisis. A debt crisis can cause large-scale economic disruption. It has the potential to lead to widespread unemployment, bankruptcies, and even wars to settle disputes about who owes whom what. In order to avoid a debt crisis, it’s important to understand the risks involved in borrowing. The best way to do this is to learn from others’ mistakes so that you don’t end up making them yourself.

Why is The Debt Crisis Happening Now?

There were two main reasons for the debt crisis among young people. One is the recent housing market crash. The lack of financial opportunity for young people and the high cost of housing may have led some to take on large amounts of debt to purchase a house. However, this is not the case for all young people. In fact, many of them had adequate income and savings, but got caught up in the mortgage crisis because they had poor credit. The other reason is the growth of online payday lending, which has made it easier for people with bad credit to borrow money. In order to repay a loan, you first need to borrow the money. Borrowers with poor credit can often only qualify for smaller loans. Even if you manage to get a same day loans no credit check, you may end up paying a high interest rate.

Why is There a Debt Crisis Among Young People?

Millennials have been labeled as “the worst generation,” and there is some truth to this. Millennials are facing a slow-moving debt crisis as they struggle to pay off student loans and buy houses with affordable monthly payments. If you’re wondering why this is happening now, and what it means for your future financial security, keep reading to find out more. The majority of those who use apps for their finances are young people. Among people ages 18 to 24, 48% consistently use mobile banking apps. 35 percent of people in the 25 to 34 age group also handle their money by phone. Young Americans are huge fans of popular applications and websites, and new app-based short-term loan firms are aiming to capitalize on this lucrative market.

What Happens to Young People as a Result?

A defaulting borrower causes a chain reaction of consequences for lenders and for society as a whole.

– When a borrower defaults on a loan, the lender loses money. The lender’s costs (such as interest rate and credit score fees) will rise along with the risk of lending. When lenders increase the risk of a loan, they expect to receive higher returns on their investments. As a result, they charge higher interest rates on loans. This means that not only will you have to pay more in interest on your loan, but you’ll also have to pay a higher price for goods and services.

– If lots of people start borrowing, lenders will have to raise the risk of their own loans. This could have a significant impact on the economy. The Federal Reserve, a government agency, has a mandate to maintain full employment. This means that the government wants all potential workers to have jobs with decent wages and benefits. 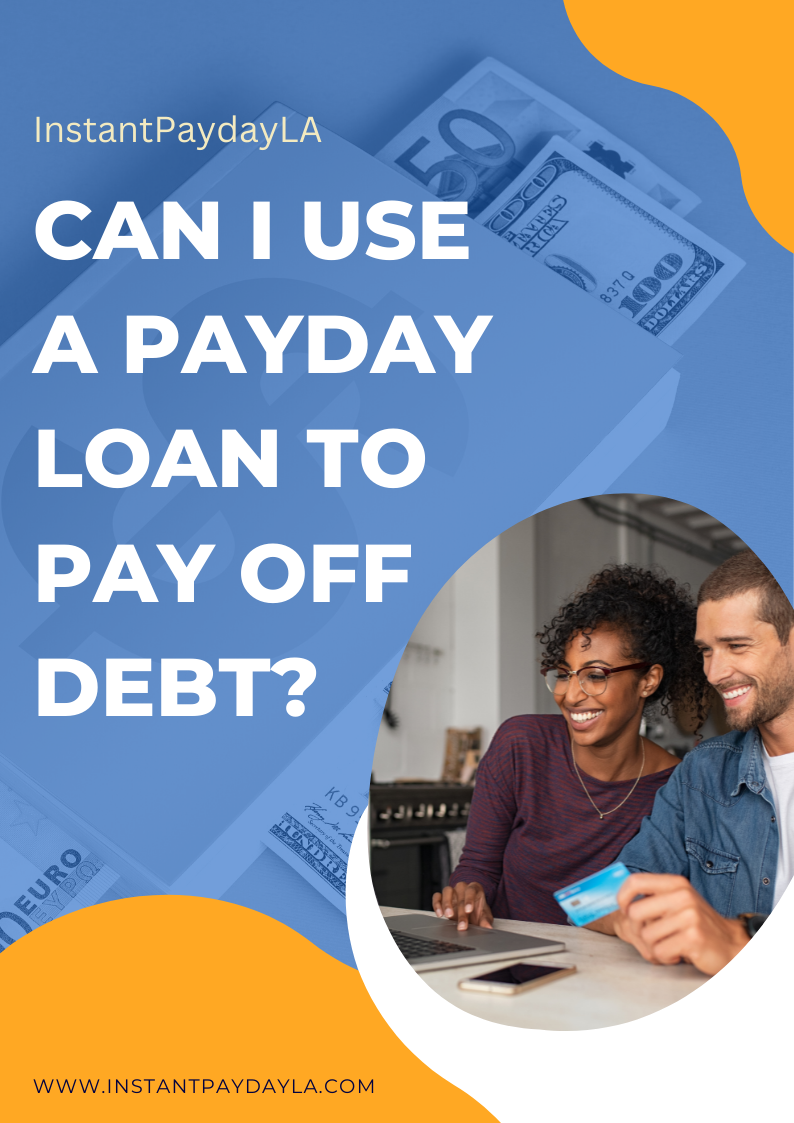 Can I Use a Payday Loan to Pay off Debt?

Yes. But only if you’re extremely desperate. Not only are payday loans extremely expensive, but they also have very high interest rates and fees. In many states, such as California, Texas and Arizona, payday lenders are prohibited from charging fees on such short-term loans. However, in other states, such as North Carolina, the loans are not regulated, and they can cost more than $15 per $100 borrowed. If you have to borrow money, the best thing to do is to borrow bad credit loans guaranteed approval as much as you need. Pay off your loan as soon as possible. If you have to borrow, make sure you understand the terms of your loan, including the interest rate and fees, and always pay off your loan before the loan expires.

What to Look for When Assessing Your Financial Security

If you’re facing a debt crisis, the first thing to do is to assess your financial security.

– What is your current debt? Make a list of all of your debts, including mortgages, credit cards, and student loans.

– What is your current income? Make a list of all of your sources of income, including salaries, wages, alimony payments, Social Security benefits, disability payments, and pensions.

– What is your savings rate? If you have savings, this is how much you have in total. If not, how much do you make per month?

– What is your overall financial position? Make a list of your assets and liabilities, including the value of your home, cars, investments, and credit card balances.

– Where do you live? What is the condition of the area in which you live?

Solutions for Getting Out of Debt and Building Wealth

There are many ways to get out of debt, and one of the best is to start saving early. Put away as much money as you can while you are young and healthy, and then take advantage of tax-free savings accounts, which do not require taxes to be paid on the money until you withdraw it later. It’s also important to maintain a healthy lifestyle, which includes eating well, getting enough sleep, and not drinking or smoking excessively. Finally, it’s important to keep your credit score high. The credit reporting bureau calculates a FICO score, and it is used to categorize consumers as “good” or “bad” credit risk. If your FICO score is below 700, you can apply for a loan and put down a small deposit.

The debt crisis among young people is the result of two main factors: the housing market crash and the growth of online payday lending. A slow moving debt crisis can cause large-scale economic disruption, and lead to widespread unemployment, bankruptcies, and even wars to settle disputes about who owes whom what. 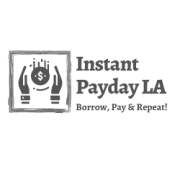 My name is Eliza Garcia. I'm an experienced payday loan writer, researcher, and analyst. I have worked extensively in the payday loan sector. InstantPaydayLA offers the easiest way to acquire a online payday loan with guranteed approval from direct lenders. 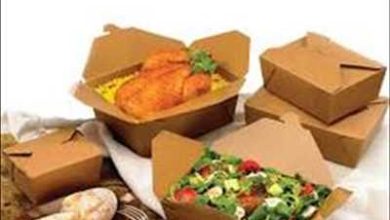 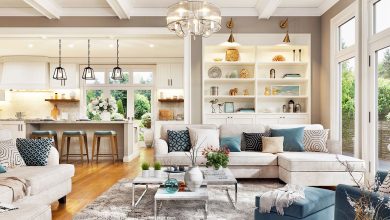 Getting Development Finance to Build My Home

7 tips to save money from the beginning of 2022 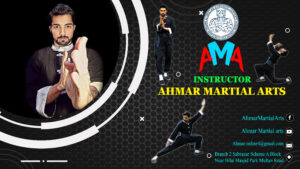